Several MPs feel that Tengku Razaleigh is the only one who can provide leadership of the country.KUALA LUMPUR, June 13 — Tengku Razaleigh Hamzah has been meeting more MPs from both rival coalitions this week in a bid to get elected as prime minister after Parliament convenes on June 24, say sources.
The Malaysian Insider understands the Kelantan prince has initiated the meetings at his White House-styled residence in Langgak Golf here, to discuss strategies to get enough numbers in the 13th Parliament to take Datuk Seri Najib Razak’s job.
He would need 112 votes, including himself, if a motion is approved for the 222-seat Dewan Rakyat to choose a prime minister. But is still doubtful if he can get the numbers to unseat Najib.
“Some of the MPs agree that Ku Li is the only one who can provide leadership,” a source familiar with the meetings told The Malaysian Insider, referring to the veteran lawmaker by his moniker.
“We are talking about support from both PAS and DAP too,” he added.
PAS and the DAP respectively won 21 and 38 parliamentary seats in the May 5 general election which saw the ruling Barisan Nasional (BN) take only 133 federal seats, down seven from the 140 won in Election 2008.
PKR, the ally of PAS and the DAP in Pakatan Rakyat (PR), won 30 federal seats and its leader Datuk Seri Anwar Ibrahim is seen as the coalition’s pick for the prime minister’s job if they capture Putrajaya.
Another source said Tengku Razaleigh was seen as a compromise candidate by the BN MPs who will not support either Deputy Prime Minister Tan Sri Muhyiddin Yassin or Anwar for the top job.
“The choice for the unhappy BN MPs is easy. Ku Li or Muhyiddin but electing the DPM will just mean a continuation of Mahathirist policies. There is no difference between Najib and Muhyiddin.
“Ku Li as PM will be a break from such policies,” the source told The Malaysian Insider, referring to the Gua Musang MP’s arch-rival Tun Dr Mahathir Mohamad, Malaysia’s longest-serving prime minister.
The Mahathir camp has already put pressure on Najib to drop his advisers whose strategies led to BN’s poor performance in GE13. Najib has not re-appointed his political secretaries who lost in the polls but his “war room” strategists remain in office, with two of them made a minister and deputy minister respectively.
Najib’s Cabinet appointments last month riled up several MPs, particularly those from Sabah and Sarawak, who felt they deserved to be given top government posts.
It is learnt that Najib has promised some of them posts in government agencies in the coming weeks.
But several disgruntled BN MPs from east Malaysia met Tengku Razaleigh on Monday night to discuss their future options.
The MPs were here for two days of familiarisation with ethics and parliamentary procedures.
BN took 47 of the 56 federal seats in Sabah and Sarawak, contributing one-third of the 133 federal seats it won in the elections despite both states only having a quarter of the 222 seats in Parliament.
However, Najib only doled out 20 ministerial and deputy ministerial posts to east Malaysian MPs, leaving parties like Sarawak’s SPDP without any representatives despite winning four federal seats.
In contrast, the MIC in the Malay peninsula saw all four MPs getting ministerial and deputy ministerial posts in the Najib administration — which has 32 full ministers including eight in the Prime Minister’s Department. 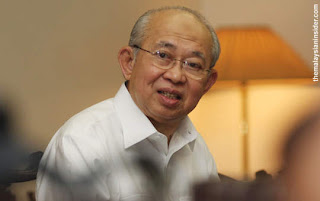 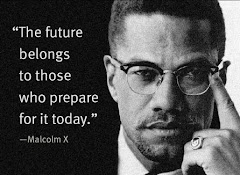 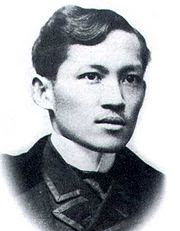 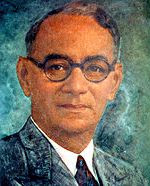 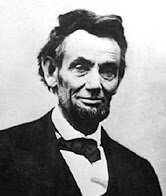 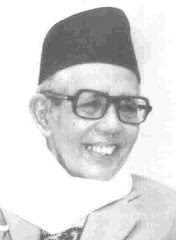 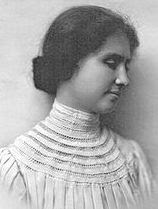 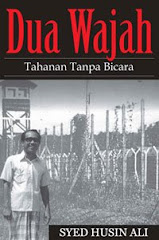 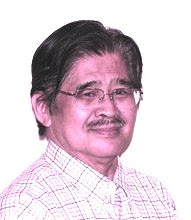 "Man is nothing. Napoleon planned much and found himself a prisoner in St. Helena. The mighty Kaiser aimed at the crown of Europe and is reduced to the status of a private gentleman. God has willed it. Let us comtemplate such examples and be humble." 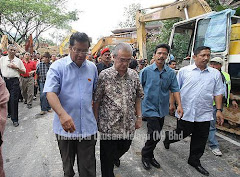 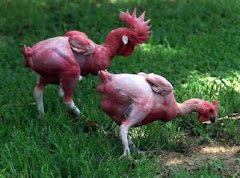 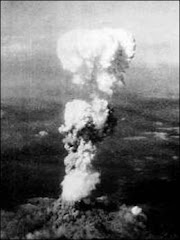 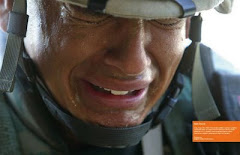 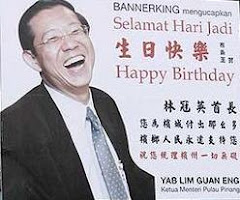 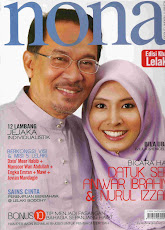